To mark our 80th anniversary the Georgian Group launched a measured drawing competition with a top prize of £1,000 and a second prize of £500.

Open to artists and architects under 40, the international contest sought hand-drawn elevations, plans or sections showing the interior or exterior of Georgian-style buildings anywhere in the world.

The award is supported by the Traditional Architecture Group, a linked society of the RIBA, and is being held to celebrate the 80th anniversary of the Georgian Group, set up in 1937 to protect historic buildings in England and Wales. The competition was last held in 2008 to celebrate the 60th birthday of Georgian Group patron the Prince of Wales.

Hugh Petter, contest judge, director at ADAM Architecture and Georgian Group vice-chair said: ‘Measured drawing is the traditional way in which architects learn from their forebears through close observation and recording of architectural form, proportion, materials and detail.

‘Until relatively recently, measured drawing formed part of every architect’s training, but today it is less commonly taught. This prize is an opportunity for students and young architects to develop their analytical and presentational measured drawings skills through the careful study of a Georgian building.’

Five shortlisted entries were chosen from a wide field of entries. 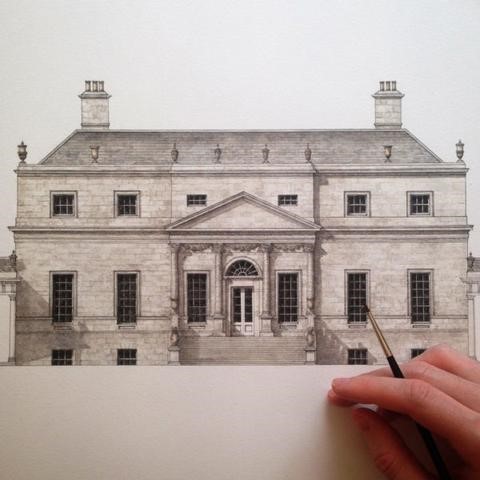 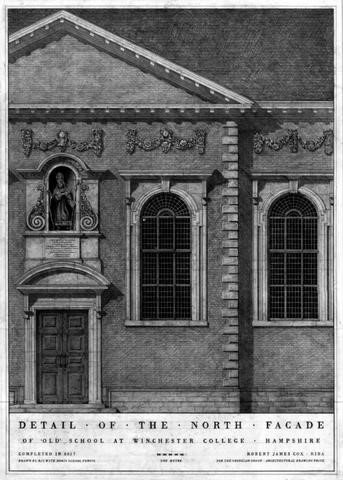 Elevation of the School at Winchester (2017), by Robert Cox, ADAM Architecture. 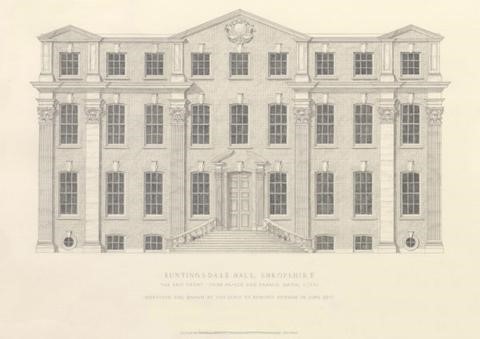 St George’s Bloomsbury, Half-plan and Cross-Section (2017), by Joseph Huang, a post-graduate student of architecture at Kingston.