All Georgian Group members aged under 35 are entitled to discounted membership (an annual subscription of £30 rather than £50) and automatic membership of the Young Georgians. Since its creation in 1937, the Georgian Group has always had an active contingent of youthful members and all students, young professionals or indeed anyone at all with a passing interest in Georgian architecture is encouraged to join the gang.

In addition to all the normal membership benefits, we run our own programme of events with a more informal atmosphere. Our lecture series provides an exciting platform for up and coming research (any Young Georgians are welcome to put forward their own), alongside established authorities on the eighteenth century. Our trips offer you the opportunity to visit important architectural edifices otherwise closed to the public or an action packed weekend in the country. There will of course be a number of drinks parties and pub gatherings throughout the year as a chance to chat about our shared interests.

Most of our organizing will inevitably take place on Facebook, so please join the group once you are a member

Amy, Alex and Harrison make up the current Young Georgian committee – get in touch at YG@georgiangroup.org.uk with any questions or ideas for events and they will gladly respond. (Any queries to do with your existing membership should be made to members@georgiangroup.org.uk). 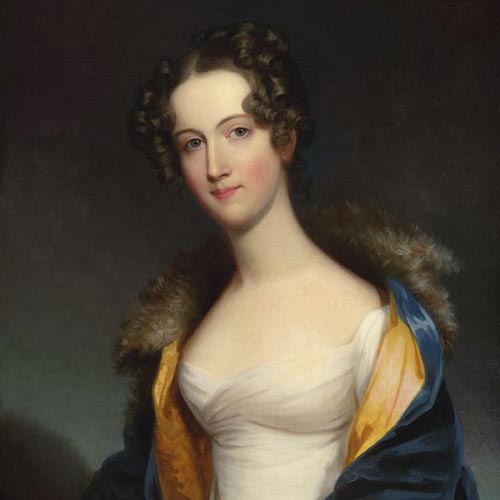 Amy recently completed her PhD at the University of Cambridge which focused on female architectural patronage in eighteenth-century Britain. Having just completed a postdoctoral research position at Queens’ College, Cambridge, she is now devoting her time to writing her book on the subject of her doctoral thesis. She has previously worked in a curatorial capacity at Woburn Abbey, Holkham Hall and Goodwood House and has appeared on programmes such as ‘Phil Spencer’s Stately Homes’ on Channel 4. 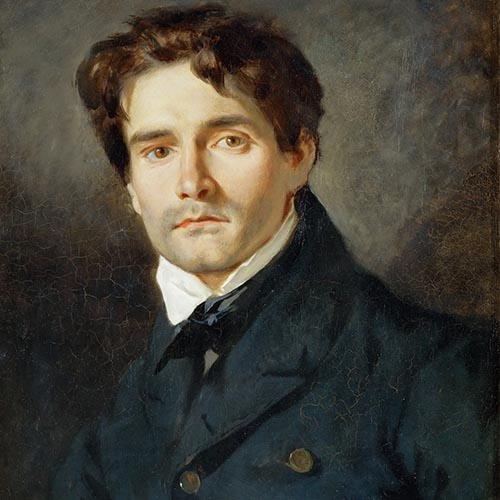 Alex currently works as a Conservation Officer for Islington Borough Council, having previously been a caseworker for both the Georgian Group and Victorian Society. He has a masters in Building History from the University of Cambridge, with a dissertation on the classical architecture of early seventeenth century Britain and Ireland. 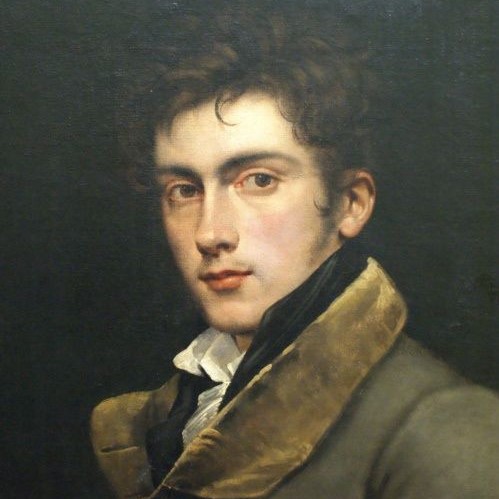 Harrison is an Auctioneer & Business Developer, specialising in furniture and the decorative arts for Dawson’s Auctioneers, running their London office. He also gives talks to various charities and social groups about his work as an auctioneer and arranges valuation days at various country houses.