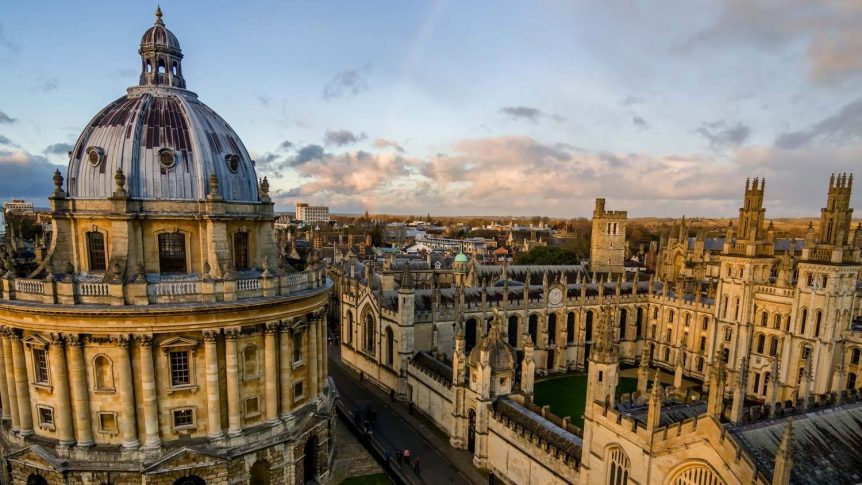 The award, jointly funded by the Georgian Group and the British Society for Eighteenth Century Studies, is intended to facilitate a one-month research visit by a member of The Georgian Group to the Special Collections of the Bodleian Library in the University of Oxford. Applications will be considered from candidates seeking to research projects relating to the architecture or material culture (for example, sculpture) of the long eighteenth century (1660-1840). The award (£1,500) is part-funded from the proceeds of the bequest from Mrs Armida Dunscombe Colt and is named in her honour.

Eligibility for the award Members of The Georgian Group and BSECS in good standing at the time of application may apply.

Non-EEA applicants are reminded that to take up fellowships they must hold an appropriate visa.

Responsibilities and How to Apply

Fellowships must be taken up in the 2019 calendar year.

Recipients are expected to be in residence in Oxford for one month and are encouraged to take part in the activities of the University of Oxford.

Applicants are asked to submit the following items by 31st January 2019:

An application form, with details of what to include, which may be found on the Bodleian Libraries Visiting Fellowships webpage: http://www.bodleian.ox.ac.uk/csb/fellowships

Previous holders of the Fellowship:

2016 CAROLINE STANFORD, Historian and Head of Engagement, The Landmark Trust, London. Before Coade: The Origins of Artificial Stone in the Long Eighteenth Century