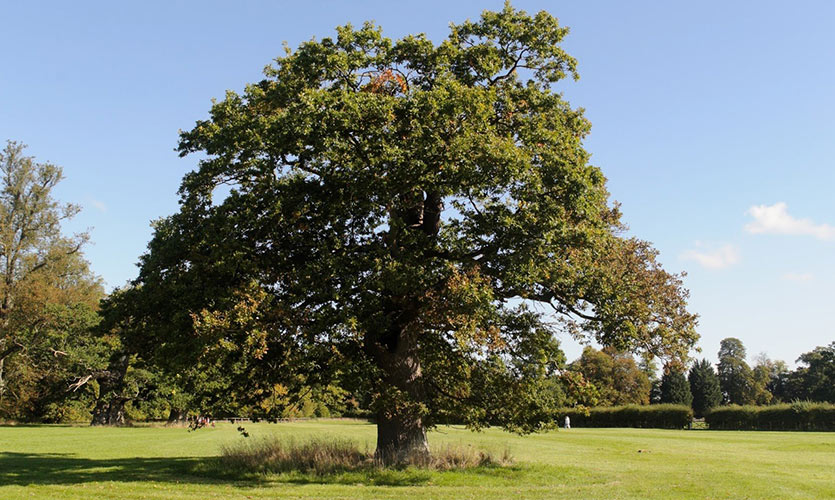 To mark the 80th Anniversary of the Georgian Group, we have established a new fund to support the growing work of our four caseworkers. Named for the symbol most associated with an 80th anniversary, the Oak, we hope that, like the tree, the Fund will grow steadily to help ensure that what we do over the next eighty years achieves as much as the first eight decades.

An oak tree during its life cycle supports so much life and the Georgian Group can do the same for the eighteenth-century built heritage of England and Wales. We do hope that you will feel able to support us in this anniversary year.

In these uncertain times with cutbacks to British heritage occurring throughout
the nation, the beautiful Georgian architectural legacy to this country is
under more threat than ever.

Fundraising for the caseworkers is vital. It is an integral part of our work
and just 16% of the costs are covered by statutory bodies. The Georgian Group,
with the help of you, the members, has to find some £200,000 a year to support
the essential part we play in preserving and enhancing Georgian heritage in
England and Wales. With more money we could achieve even more.
A monthly donation of £80 would support one caseworker plus all costs for a
week; £350 would cover the cost for one month. All contributions will be
gratefully received. Please support us in every way you can.